MOT Annual is a group exhibition that seeks to invite inquiry and discussion by focusing on a particular aspect of contemporary art. The 15th installment of the exhibition addresses the fundamental question “why do people make things?” through exploring the works of artists who correspond with the existing worlds of image, language, history, and materials as portents for expression.

From copying to dubbing, collage, tracing, sampling, and transcription, the techniques employed by the artists in this exhibition aims to listen to and amplify the various reverberations (echoes) of the world. The artists resonate with things outside of themselves or presences elsewhere (others) by engaging in activities that appear to make new shadows, at times taking their place, and at times causing friction, to give birth to spaces where the echoes of numerous voices are present. Their practices overcome the limited presence of “the self” through use of their own hands and the act of making, and while reflecting our lives and society overwhelmed by vast amounts of information and materials, provide us with many clues for liberation.

1. Exploring the Forefront of Expression through Diverse Genres
The exhibition introduces the forefront of contemporary expression through bringing together and reassembling various media such as fashion, poetry, photography, video, sound, collage, painting, and drawing as techniques that echo and respond to the existing world. From the innovative fashion label PUGMENT to the Japanese poet Gozo Yoshimasu, we serve to address the fundamental issue of “what it means to make things” across different generations.

2. Contemplating Creativity in our Information Society
This exhibition is filled with clues to unraveling the definitions of creativity and innovation in contemporary culture, focusing on methods such as copying, sampling and collage, which are familiar to us now living in a society that is permeated by information networks.

3. Related Events that Approach Moments Expressions are Born
From fashion shows to musical performances, poetry readings, and experimental performances featuring live drawing and dance, the exhibition approaches the very moment in which expressions are born from a variety of different angles. We welcome viewers to enjoy the ever-evolving creative endeavors of Gozo Yoshimasu x Kukangendai and Hiraku Suzuki x Akio Suzuki, who although from different generations, have continued to engage in on-going collaborations.

4. An Exhibition Centering on a Selection of New Works
The exhibition centers on introducing a selection of new works that reflect the current practices and concerns of the participating artists. PUGMENT, while drawing inspiration from the history of Tokyo and the spaces of Yoyogi Park, present works that are linked to their 2020 spring/summer collection. Hiraku Suzuki attempts to expand the possibilities of drawing by focusing on the theme of “excavating” lines that are hidden within the cultures and phenomena of different ages and regions. Gozo Yoshimasu, as if being driven by the voices of the past, continues to question the nature and significance of “poetry” in the wake of the unprecedented earthquake disaster.

THE COPY TRAVELERS（Shunsuke Kano / Teppei Sako / Ryo Ueda）
THE COPY TRAVELERS is a collaborative unit of three artists who live and work in Kyoto: Shunsuke Kano (b.1983 Osaka), Teppei Sako (b.1988 Osaka), and Ryo Ueda (b.1989 Osaka). Their practice centers on experimenting with tools such as photocopy machines, scanners, and cameras as a means to explore the possibilities of “duplication” and “collage.”

PUGMENT
PUGMENT is a Tokyo based fashion label founded in 2014. They observe the process by which the value and meaning of clothing changes according to human activity and behavior, and incorporate it into the context of their production. While focusing on the relationship between people and the images surrounding fashion, they present clothes that encourage a different perspective on existing values, environments, and information.

Saori Miyake
Saori Miyake was born in 1975 in the Gifu prefecture. From around 2003, she started producing “photograms” created by depicting a reversed black and white drawing on transparent film, which is then placed on photographic paper and exposed. In the present age that is overwhelmed by a vast amount of visual information, she intentionally places emphasis on the act of viewing the image, engaging in attempts to polyphonically extract “painterly imagery” that transcend time to inherently exist within people’s gaze. 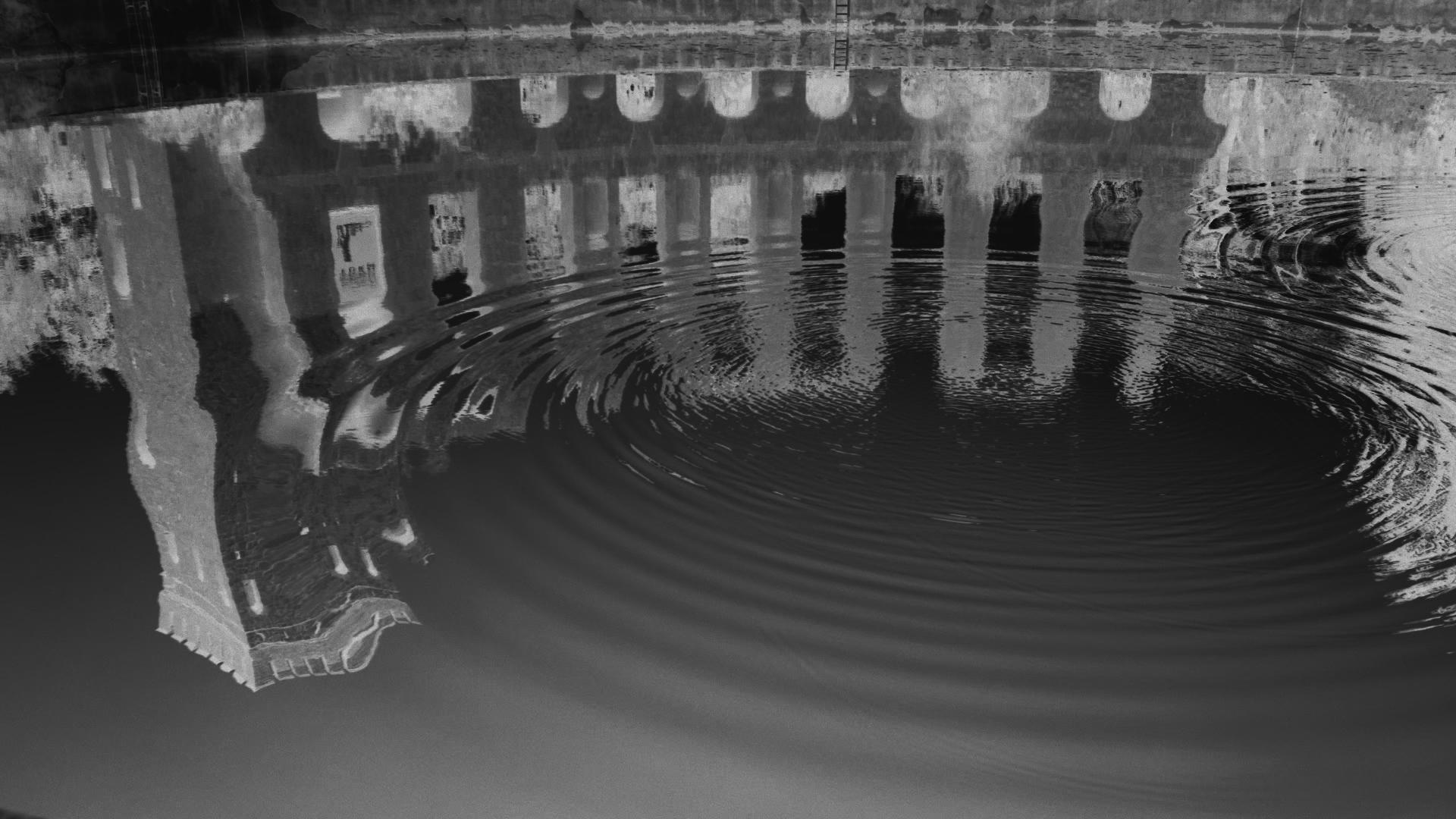 Project of Gozo Yoshimasu | KOMAKUS + Yoi Suzuki
The Project of Gozo Yoshimasu is a collaboration featuring poet Gozo Yoshimasu, filmmaker Yoi Suzuki, and acoustics team KOMAKUS that was organized for purposes of documenting and sharing the day-to-day creative expressions and activities of Gozo Yoshimasu that are otherwise difficult to capture. They have exhibited work at “MOT Satellite 2017 spring: traffic, traffic,” and “Sapporo International Art Festival 2017,” also presenting performances under the name “Gozo Organic Fukubukuro Orchestra.” Their work was also included in the jury selection of the Art Division at the 21st Japan Media Arts Festival.

- Gozo Yoshimasu
Gozo Yoshimasu was born in 1939 in Tokyo. Ever since marking his debut with the publication of "Departure" in 1964, he has served as a forerunner and leader in the world of Japanese contemporary poetry. His major poetry anthologies include, "Anthology of Golden Age Poetry" (1970); "Osiris, God of Stone" (1984); "At the Entrance to the House of Fireworks" (1995); “'The Island of Snow' or 'The Ghost of Emily'” (1998); and "Kaibutsu-kun" (2016). In 2015 he was awarded the Japan Art Academy Prize by the Japan Art Academy, of which he is now a member. Since 2006, he has presented a series of film works under the title, “gozo Ciné.” Also recognized as a pioneering figure in the field of poetry readings and performance, he has continued to work actively both in Japan and overseas from the 1960s until present.

- KOMAKUS
A key concept of KOMAKUS’ activities is “to liberate the soul from the bounds of gravity.” The unit specializes in multi-channel acoustic design, sound source production, original sound system development, and derives from WHITELIGHT, a team that has worked to deepen and enrich sound environments –engaging in projects for commercial facilities, concerts, lives performances, and theater, while also being active in the art field such as providing the acoustic design for the works Akio Suzuki, Gozo Yoshimasu, and Yasunao Tone. The unit has been working under the name KOMAKUS since 2019, creating decentralized acoustic spaces in various different venues and locations. 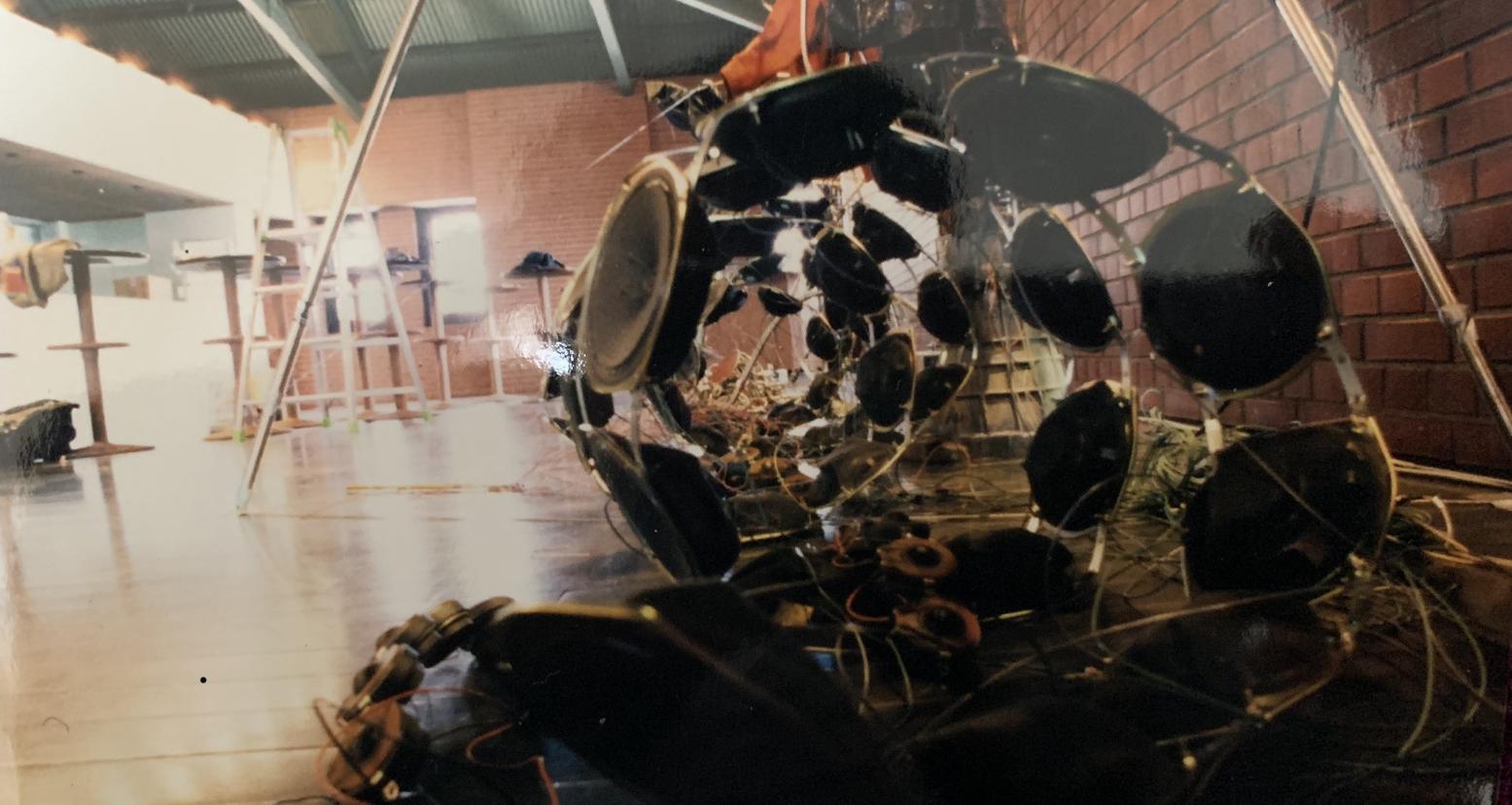 - Yoi Suzuki
Yoi Suzuki was born in the Tochigi prefecture. As a filmmaker, he has been involved in different positions in a wide variety of projects ranging from independent films to feature films. He has collaborated with numerous artists and creators, freely traversing genres such as film art, and literature. In recent years he engages in pursuing a means of practice that both integrates and illustrates a mutual sympathy between film and poetry that serves as the source of his expression. 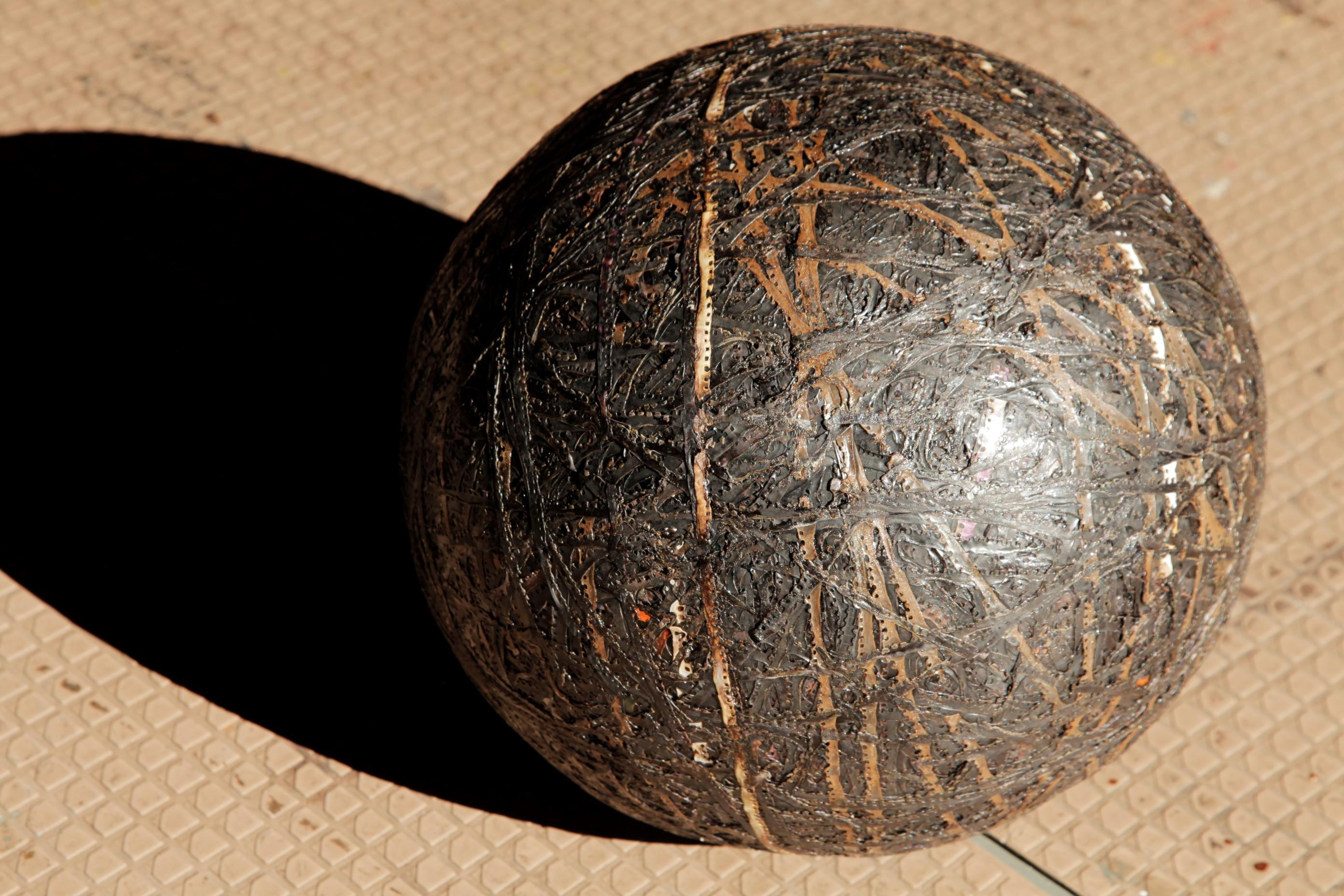 Hiraku Suzuki
Hiraku Suzuki was born in 1978. In 2001, he graduated with a B.F.A from Musashino Art University, Department of Imaging Arts and Sciences, and 2008 obtained a M.F.A. at Tokyo University of the Arts, Department of Intermedia Art. He has completed residencies and presented works in numerous locations internationally, including Sydney, Sao Paulo, London, and New York. Engaging with the relationship between drawing and language as a consistent theme within his practice, he continues to produce works that expand upon its concept through encompassing a large variety of media from two-dimensional works, to sculpture, video, photography, and performance. He has been organizing the platform for alternative drawing research and practice “Drawing Tube” since 2016. Suzuki was awarded the Grand Prize at the FID Prize 2017 International Drawing Contest (Paris).

* ( ) Price for a group over 20 people
* Free entry to MOT collection ticket holders.